Save PDF Print this page Email a friend
Discover 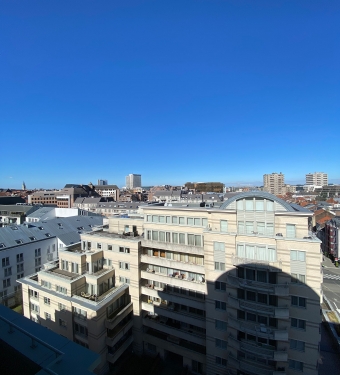 This property located in Brussels City Center could interest you...
Discover it right now. 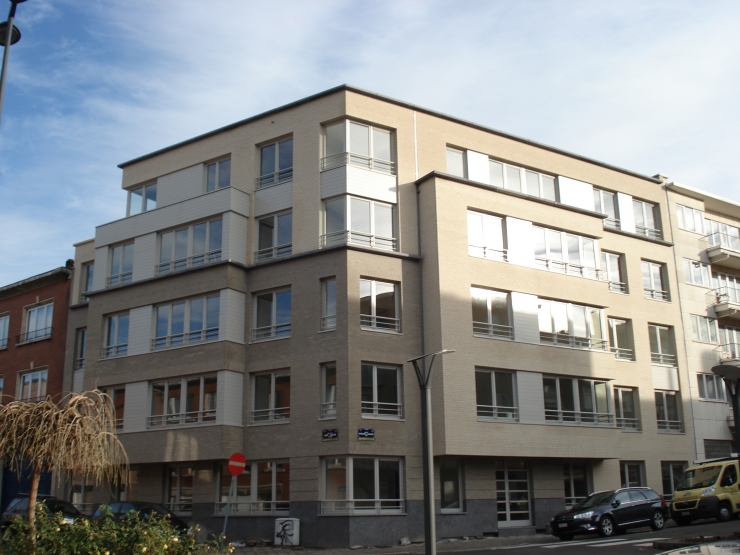 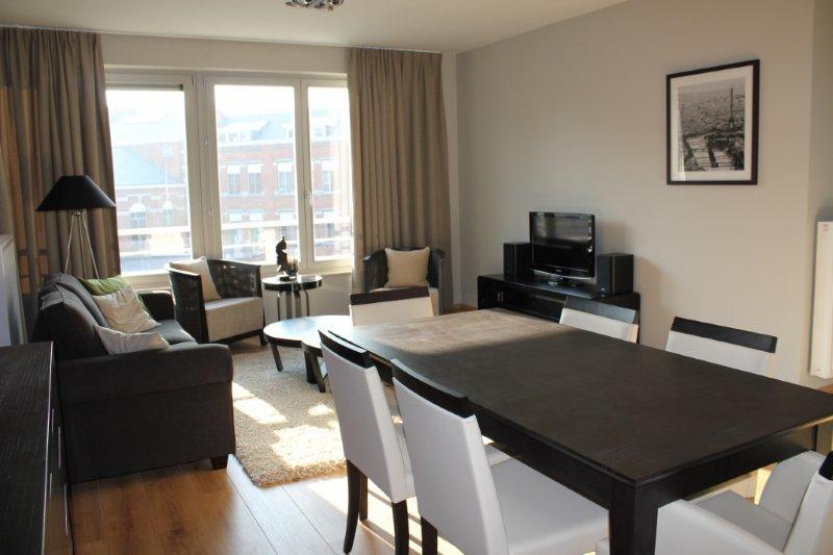 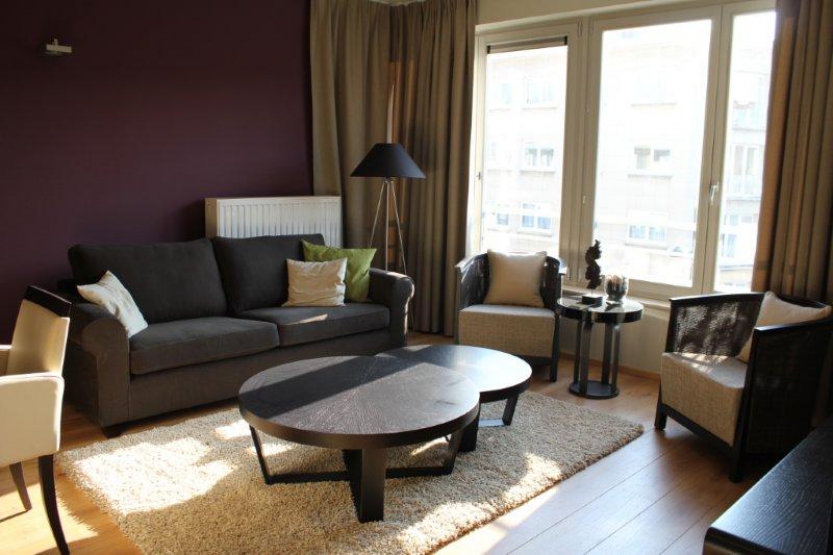 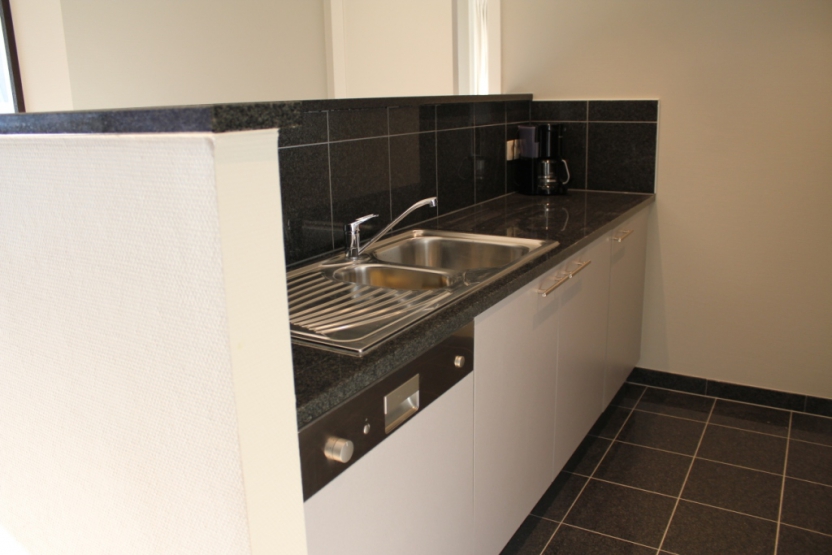 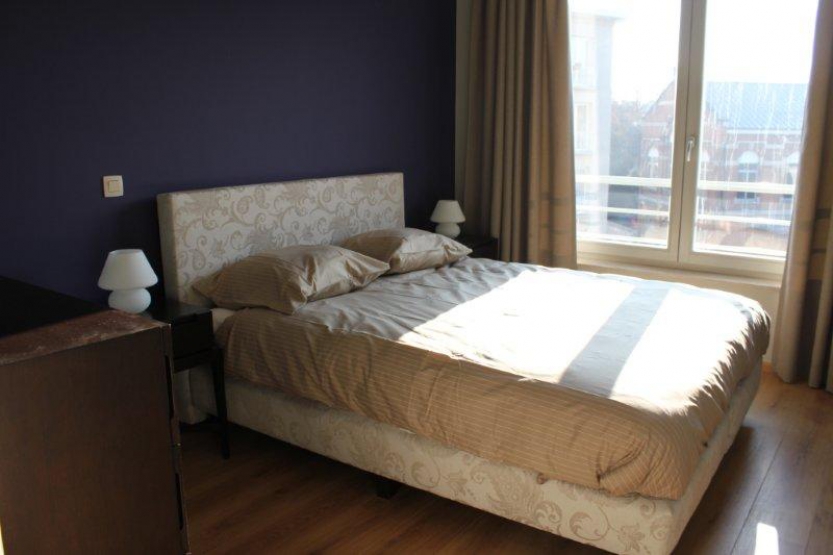 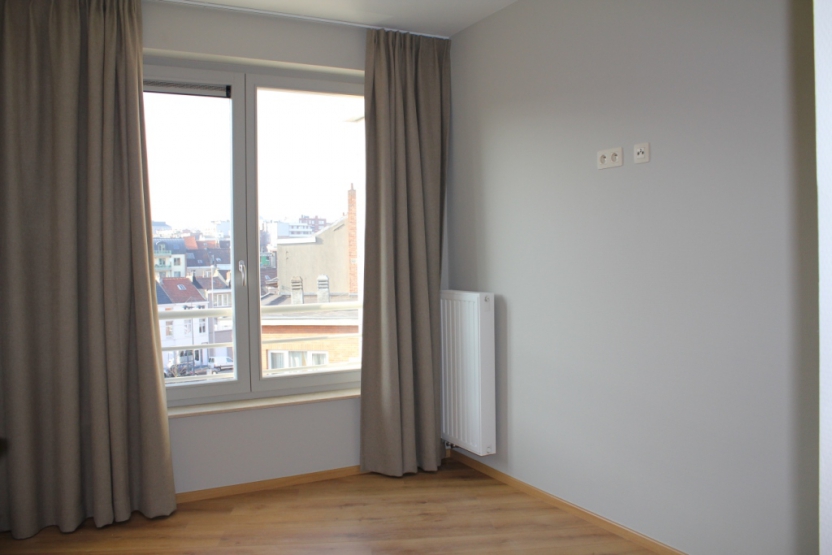 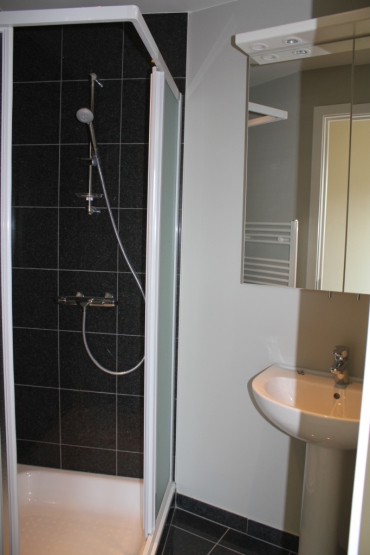 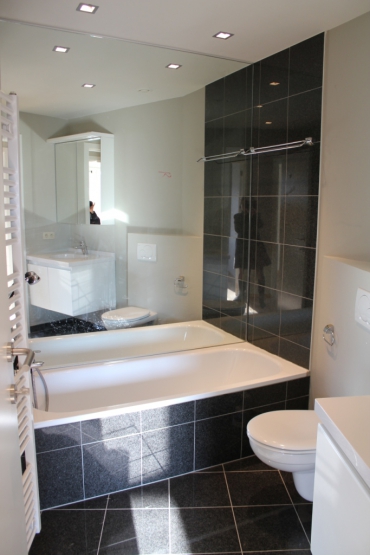 This is the heart of Europe, with a sophisticated, international, cosmopolitan ambiance.

Although it is the seat of the second European Parliament and the European Commission, this central district has more than just the buzz of politics and business; it is also one of the city’s most established, attractive residential areas too.

Before the formal creation of the European Union, this district was a residential area, popular for its central location, good communications and surrounding parks. From the late 1950s the European institutions began to be hosted here, and it is now the base for over 30,000 EU employees.

Discover the city’s best known parks including Cinquantenaire Park, with its striking Triumphal Arch, and nearby museums; Léopold Park, perfect for a picnic; the charming Square Marie-Louise with its historic decorative lake; as well as the city’s Botanic Gardens. What’s more, each year the European Institutions open their doors to the public.

Understandably as the hub for business and politics, this central district is exceptionally well served by public transport with the four main operators offering bus, tram, metro and train services.

This centrally located neighbourhood is close to Brussels City Centre and borders the Green Zone, so benefits from good access to the R0 ‘Ring’ orbital highway, the airport and the country’s intercity motorway network.

Thanks to its privileged location the European District is well served by exclusive retail. Enjoy the luxury boutiques of Rue des Tongres, the interesting stores of Porte de Namur, and other well-known retail streets including Chaussée d’ixelles, Avenue Louise, Chaussée de Wavre. 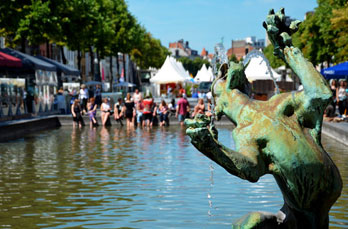 As the beating heart of Europe’s capital, the architectural, cultural and gastronomic highlights of Brussels. 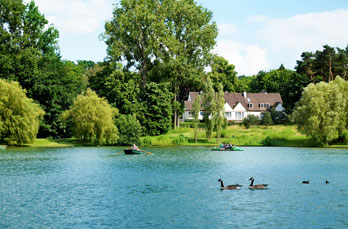 Connect with nature with a woodland walk, all without having to leave the city. 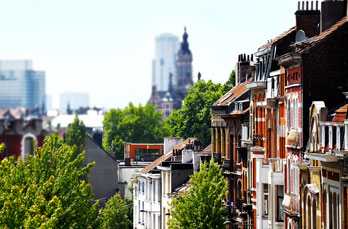 It is a popular location for international businesses and organisations that offers a good balance between work & leisure.

Our checklist for
when you move

Do you want to become a new partner ?
Please contact us